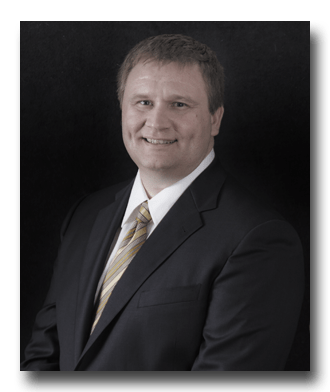 Mr. Vachon has over two decades of legal experience, and he considers it a pleasure and a privilege to represent Californians seeking to protect and enforce their legal rights.

The information on this Website is provided for informational purposes only. You should not rely on any information herein without first seeking the advice of a qualified lawyer who specializes in the lemon law. The Vachon Law Firm's attorneys are licensed to practice only in the State of California. This Website is intended solely for California residents, and not residents of any other state or country.